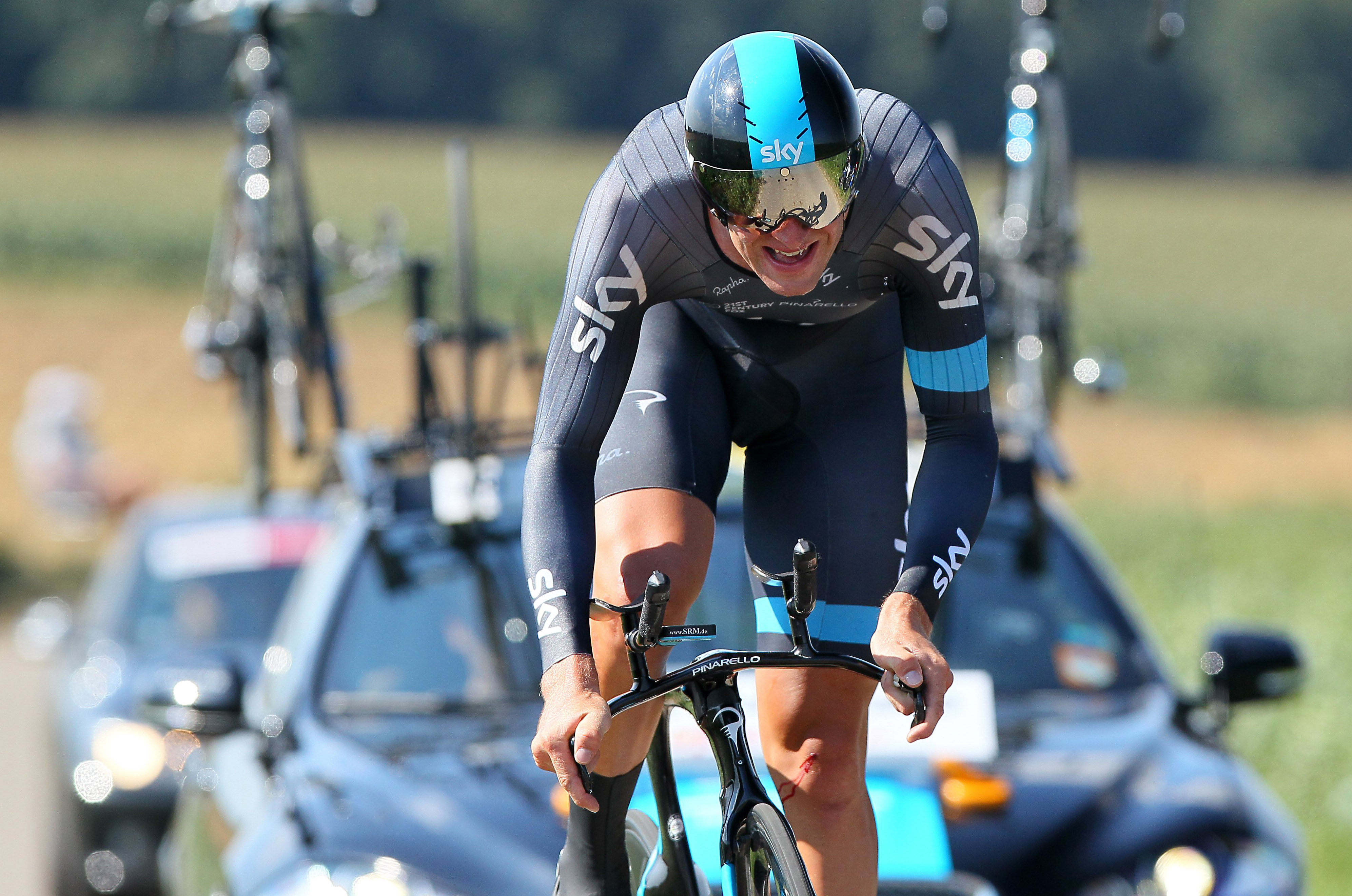 Picture by Graham Watson
Saturday 23rd November will mark the first 'Ride for Willen' featuring Team Sky's Ian Stannard to raise money for Willen Hospice. An opportunity to ride with an Olympian, former National Champion and multiple Classics & Grand Tour rider, Team Sky's Ian Stannard. The 55mile route will take in the local roads that Ian trained on as a boy, leaving from Woburn Village Hall on the outskirts of Milton Keynes taking in the rolling scenery of Bedfordshire, Buckinghamshire and Hertfordshire including the prominent Chiltern landmark Ivinghoe Beacon. 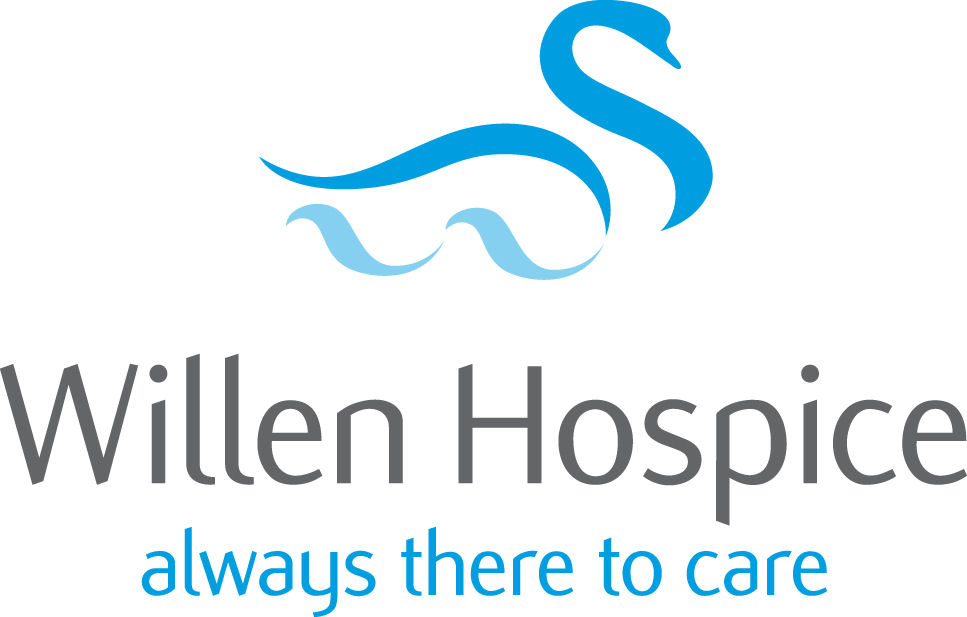 In addition to the Sportive there will also be a raffle to raise further money for the hospice with donations from local businesses, and Ian himself.
Signing on from 8.30am, first riders off from 9am. There is plenty of parking on site and  there will be refreshments available after the ride.
*Distances are approximate
HQ Details-
Woburn Village Hall
Crawley Road
Woburn
Milton Keynes
MK17 9QD
Event information
55 Miles